Join us to learn more about PayParity in our webinar with Association of Corporate Counsel on 7/12. Learn More

A recent report by the National Bureau of Economic Research into pay differences between men and women Uber drivers demonstrated how having the right type and amount of data can lead to helpful research findings.

National Bureau of Economic Research (NBER) is a private, non-profit, non-partisan organization dedicated to conducting economic research and to disseminating research findings among academics, public policy makers, and business professionals. NBER-affiliated researchers study a wide range of topics and they employ many different methods in their work. NBER, in a recent research paper, analyzed the wages for over one million Uber drivers. The report found that men who drive for Uber earn roughly 7% more than their female counterparts.

What’s interesting is that the researchers credited Uber with providing so much detailed data that the report was able to justify over one-third of the individual’s wage gaps legitimately and was able to fully account for the differences in gender pay. Researchers cautioned that the findings, though, should not be applied too broadly because Uber drivers are not paid on a conventional pay structure relying on tenure, rank, and gender, but rather on the choices drivers elect to make while they are on the clock, demonstrating some of the challenges when conducting a pay equity analysis. One of the researchers, John List, an economics professor at the University of Chicago, told The Washington Post, “I don’t want people to say that this is indicative of the gig economy broadly.”

The data provided for researchers led them to attribute the pay gap between the sexes to three criteria:

According to the researchers, the data showed that driving speed accounted for nearly half of the earnings disparity. The data also found that the women drivers had more fares in less profitable areas in comparison to the men. Bars, high traffic, and overall riskier locations tended to be avoided by female drivers.

For the pay disparities in the data that could not be justified, Jonathan Hall, chief economist and director of public policy for Uber, said in an interview with The Washington Post that, “Uber is looking into how to use the research findings to reduce the pay gap between female and male drivers.”

The challenges that Uber is facing in addressing pay equity between its male and female drivers may have some unique aspects. However, it does raise questions that other employers should ask themselves as they review their organizations’ pay scales:

Uber’s efforts to execute a cultural turnaround are well documented. Striving to achieve pay equity among its employees and its contract drivers is another important step. Through data auditing, employee diversity training, and salary increases, Uber appears to be moving in the right direction to address its pay equity issues. What about your organization? 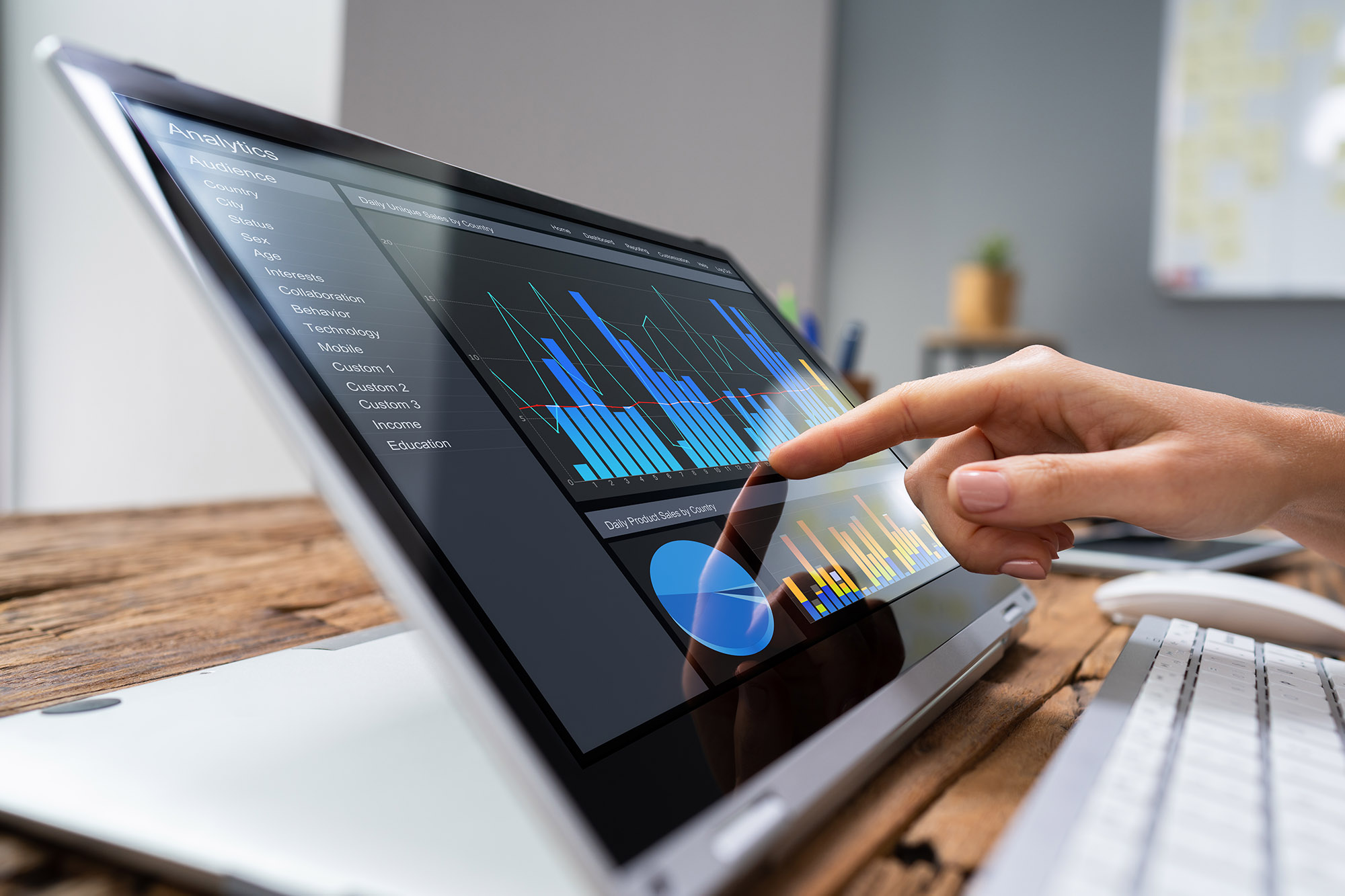